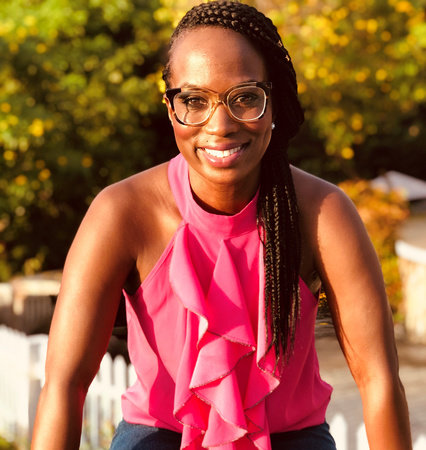 Photo: © Photo courtesy of the author

CELINA CAESAR-CHAVANNES is an equity and inclusion advocate and leadership consultant, and a former Member of Parliament who served as parliamentary secretary to Prime Minister Justin Trudeau and to the Minister of International Development et la Francophonie. During her political career, Celina was awarded the Champion of Mental Health Parliamentarian Award. That year she was also named one of the Global 100 Under 40 Most Influential People of African Descent (Politics & Governance category) and Black Parliamentarian of the Year. After she stepped away from the Liberal Party to sit as an independent member in 2019, Celina was picked as one of Chatelaine Magazine‘s Women of the Year. Before entering politics, she was a successful entrepreneur, launching and growing an award-winning research management consulting firm. Celina was the recipient of both the Toronto Board of Trade’s Business Entrepreneur of the Year for 2012 and the 2007 Black Business and Professional Association’s Harry Jerome Young Entrepreneur Award. Celina holds an MBA in Healthcare Management from the University of Phoenix as well as an Executive MBA from the Rotman School of Management. She was recently appointed as Senior Advisor in Queen’s University’s Office of Equity, Diversity and Inclusion. She lives in Whitby, Ontario, with her three children, and her husband, Dr. Vidal Chavannes.

Can You Hear Me Now?