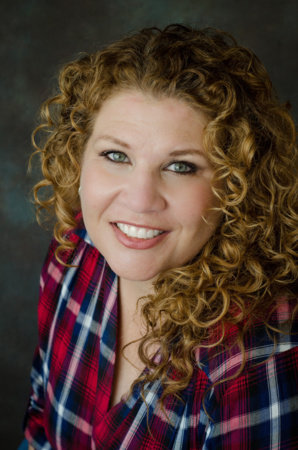 Julie DiCaro is a sports journalist and editor at Deadspin and a former attorney. Her writing has appeared in outlets including The New York Times, The Washington Post, Vice Sports, The Establishment, and HuffPost. An outspoken critic of sexism in the media and online harassment, DiCaro joined with ESPN’s Sarah Spain in 2016 to create the viral video #MoreThanMean, for which she won a Peabody Award, a 2017 Gracie Award for Women in Media, a Clio Sports Grand, and many other awards. She also received a 2019 Gracie Award for her work in Chicago sports talk radio. She lives in the Chicago suburbs.