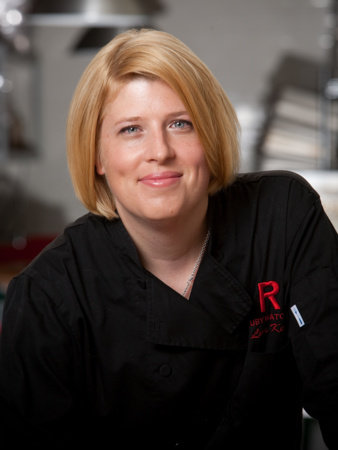 LORA KIRK is a Canadian chef, restaurateur, consultant and food activist from Toronto. She is regarded as one of Canada’s leading chefs. Chef Lora has an impressive culinary resume, having worked as a chef internationally for over twenty years. Lora began her culinary career at the legendary Connaught Hotel in London, England working with Gordon Ramsay and Angela Hartnett and at the Soho House in New York City and the Four Seasons Hotels in Toronto and Whistler. A local food champion and advocate, Lora was the chef and co-owner of the extraordinarily successful Toronto restaurant Ruby Watchco for over a decade. The restaurant is credited with revolutionizing Canadian cuisine by showcasing organic, locally grown ingredients and for highlighting her creativity and drive. Passionate about healthy sustainable food for children and teaching children to cook, Lora is a founding member of Little Chefs in the Garden, an organization working to create garden projects for children to participate in planting, harvesting and preparing fresh food as part of their school day and class curriculum.