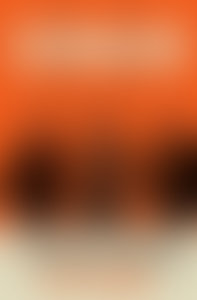 Brett McGurk served as a top national security advisor under Presidents George W. Bush, Barack Obama, and Donald Trump. He has been involved in U.S. military strategy, diplomacy, and foreign policy for nearly two decades, most recently as Obama and Trump’s envoy leading the campaign to defeat ISIS. He served as a law clerk to Chief Justice William H. Rehnquist on the U.S. Supreme Court from 2001 to 2002, and was at the Court on the morning of 9/11, a day that changed history and his life. McGurk is currently the Payne Distinguished Lecturer at Stanford University’s Freeman Spogli Institute where he teaches and lectures on presidential decision-making in wartime.