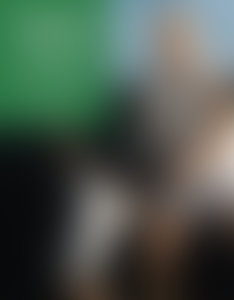 Pat Blaskower was ranked number one in the nation in Women’s 35 Doubles, number one in Northern California in Women’s Open Doubles, Women’s 35 Doubles and Women’s 40 Doubles. From 1985 to 1999 she coached league teams in Marin County and was the head tennis professional at the Mill Valley Tennis Club. In 1999 she moved to Connecticut where, for the past eight years, every league team she has coached has reached districts, sectionals or nationals.

The Art of Doubles