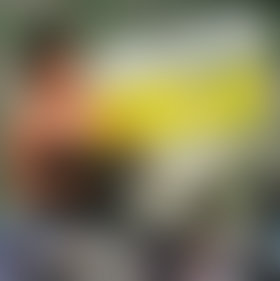 www.ActionFlickChick.com
Katrina Hill is first and foremost a lover of all things action. Since a young age she has been in love with the action genre, and has been influenced by action stars both new and old, from Stallone and Schwarzeneggar to Statham and Butler, and even independent action stars such as Tony Jaa.

Her website, ActionFlickChick.com, is a glorious salute to her action passion. G4TV named her their official Next Woman of the Web, an honor that goes to the most appealing lady of the gaming and geek online universe. Hill, who also writes for MTV.com., ranks No. 13 on Twitter’s list of “100 Most Powerful Women on Twitter.” Klout, which measures social media influence based on ability to drive action on sites like Facebook and Twitter, has added her to their Klout Stars.