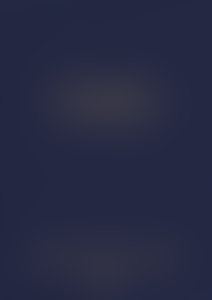 Phoebe Waller-Bridge is a multi-award-winning actor, writer, creator and showrunner. She is the writer and performer of Fleabag, which debuted at the Edinburgh Festival Fringe as a one-woman show in 2013, followed by award-winning London and New York runs. Fleabag was adapted into a critically acclaimed BBC Three television series, for which Waller-Bridge won a BAFTA for Best Female Performance in a Comedy Program, as well as multiple Emmys, including for Outstanding Writing for a Comedy Series, Outstanding Comedy Series and Lead Actress.