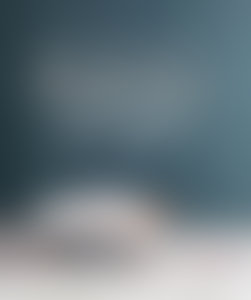 Caren Baginski has been teaching yoga and meditation since 2009, and is the founder of Being Enough, a transformational program for gaining freedom from the negative inner critic and embodying deep rest and self-acceptance. Her YouTube channel has more than 1 million views and gives people from around the world permission to slow down, do less, and heal. In addition to Restorative Yoga, Caren is trained in Yoga Nidra, Vinyasa Yoga, and will soon complete her yoga therapy certification through Inner Peace Yoga Therapy. A former journalist with a BSJ degree from Ohio University, Caren’s writing has appeared in Yoga Journal and Mantra Wellness Magazine, among other publications in the home, health, and wellness industries. Learn more at www.carenbaginski.com and subscribe to her YouTube channel for free restorative yoga videos.