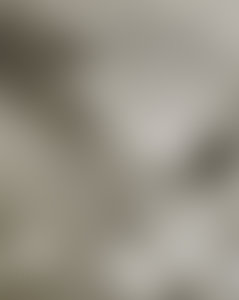 Paul Bertolli is executive chef and co-owner of Oliveto restaurant in Oakland, California. He has received numerous accolades, most recently the award for Best Chef: California from the James Beard Foundation in 2001. He is also known for his tenure as chef of Chez Panisse restaurant, where for 10 years he guided the restaurant’s cooking toward Italian sensibilities. Active as a chef, writer, and artisan food producer, Bertolli tends to his garden, bread oven, salumi cellar, vinegar loft, pickle vats, distillations, wine, and other mysterious fermentations from his home base in North Berkeley, California.