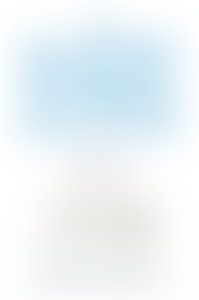 Neil Shah is an Audie nominated narrator and multiple AudioFile Earphones Award winner who has recorded over 150 audiobooks. He is also a classically trained actor, with an MFA from the Old Globe/University of San Diego Actors Training Program. He has appeared off-Broadway and on regional stages, as well as in film and television. He records from his home studio in Portland, Oregon.