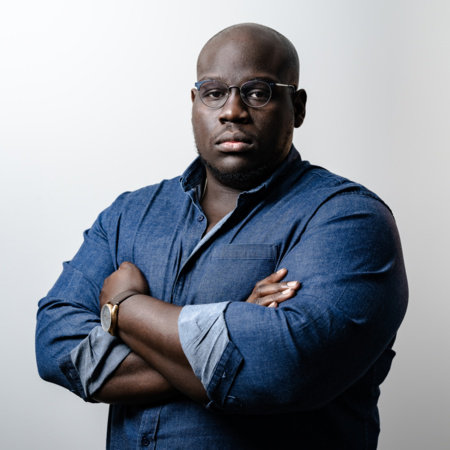 Caleb Gayle is an award-winning journalist who writes about race and identity. A professor at Northeastern University, he is a fellow at New America, PEN America, Harvard’s Radcliffe Institute of Advanced Studies, and a visiting scholar at New York University. Gayle’s writing has appeared in The New York Times Magazine, The Atlantic, The Guardian, Guernica, and other publications. The son of Jamaican immigrants, Gayle is a graduate of the University of Oklahoma, the University of Oxford, and has an MBA and a master’s in public policy, both from Harvard University. He lives in Boston.

We Refuse to Forget