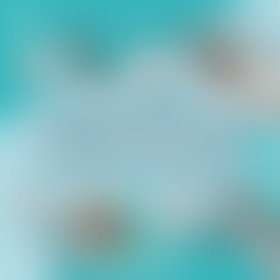 Born in 1973. Steve Backshall was brought up on a smallholding in the home counties of England. He studied English at university before going on to study biology, eventually becoming Adventurer in Residence for National Geographic. He travels the world as presenter of BBC TV’s ‘Deadly’ series, for which he has won two BAFTAs. He presented BBC One’s Big Blue Live alongside Matt Baker and Liz Bonnin in 2015, which went on to win the BAFTA Television Award for Best Live Event. His other documentary series include Steve Backshall’s Extreme Mountain Challenge, Down the Might River, and Steve Backshall and the Vertical Mile.