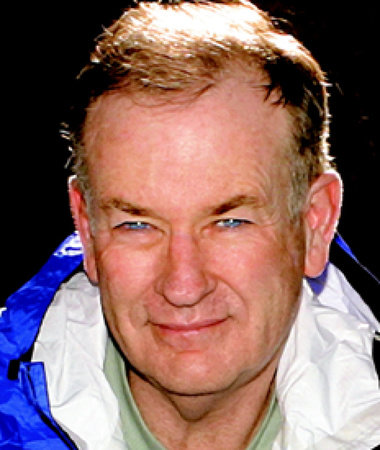 Bill O’Reilly, a two-time Emmy Award winner for excellence in reporting, served as national correspondent for ABC News and as anchor of the nationally syndicated news magazine program Inside Edition before becoming executive producer and anchor of Fox News’s wildly popular The O’Reilly Factor. He is author of the megabestsellers The O’Reilly Factor, The No Spin Zone, and Who’s Looking Out for You?, as well as The O’Reilly Factor for Kids and the novel Those Who Trespass. He holds master’s degrees from Harvard’s Kennedy School of Government and Boston University.