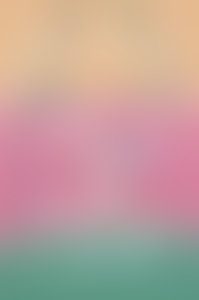 Kelsea Ballerini is an award-winning singer, songwriter, and producer. She made history as the only female country artist to log three consecutive number one singles from a debut album. Ballerini has garnered two Grammy Award nominations, won two ACM Awards, and picked up the iHeartRadio Music Awards honor for “Best New Country Artist” in addition to other accolades. Thus far, she has achieved thirteen gold, platinum, and multiplatinum RIAA single and album certifications, six career number one singles at country radio, and global streams totaling more than three billion to date.

Feel Your Way Through