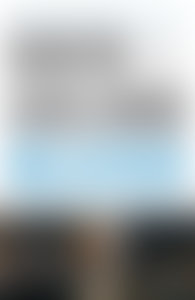 David Axelrod spent eight years as a reporter and columnist for the Chicago Tribune. As a political consultant, Axelrod has managed strategy for more than 150 local, state, and national campaigns. Axelrod most recently served as senior strategist to President Obama’s successful reelection campaign. He served in that same role in then-Senator Obama’s 2008 presidential campaign, before going on to serve in the White House as senior adviser to the president. After the 2012 campaign, Axelrod founded the Institute of Politics at the University of Chicago.