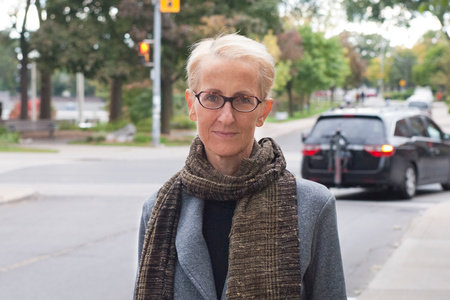 A. S. A. Harrison was the author of four books of nonfiction. The Silent Wife, her debut novel, was published to critical acclaim, has been translated into twenty-seven languages, and has sold more than 750,000 copies worldwide. She was at work on a new psychological thriller when she died in 2013. She lived with her husband, visual artist John Massey, in Toronto, Canada

Sign me up for news about A. S. A. Harrison and more from Penguin Random House