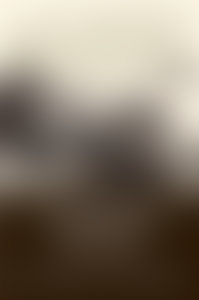 Andrei Cherny is best known as a coeditor of Democracy. Cherny spent many years as a White House speech writer before holding his post at Democracy. A fellow at Harvard’s Kenny School, Cherny has had a long career writing about global history, politics, and culture for the New York Times, the Washington Post, and the Los Angeles Times. Cherny is the author of The Next Deal.