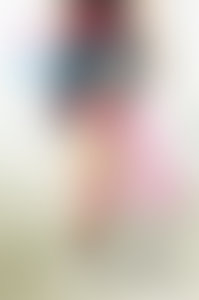 Anna Goldfarb was born in upstate New York, raised in Chicago, schooled in New York City, and has settled in Philadelphia. She studied sociology as an undergraduate at Barnard College and holds a master’s degree in journalism from Temple University. She is currently a full-time writer and is a contributing writer to The Frisky, Hello Giggles, and more.

Anna has been called Philadelphia’s “most popular dating blogger” by Philadelphia Weekly. Her blog Shmitten Kitten is a cult phenomenon. She likes thinking, eating tacos, holding hands, and pondering whether she could eat a taco while still holding hands. Yes, she still lives with her parents, but she will lie and say she lives in South Philly if you happen to be a hot guy.

Clearly, I Didn’t Think This Through