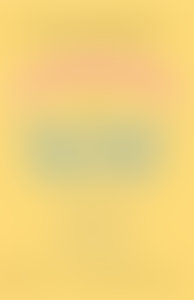 Colleen Kinder is the author of Delaying the Real World and the co-editor of Confessions of a High School Word Nerd. Kinder is also a travel writer and photographer whose work has appeared in the New York Times Magazine, The New Republic and the Wall Street Journal. Her essays have been anthologized in The Best American Travel Writing 2013, Readings for Writers, The Best Women’s Travel Writing, and more. Kinder is a graduate of both Yale University and the University of Iowa’s Nonfiction Writing Program. She teaches writing in both the United States and France.