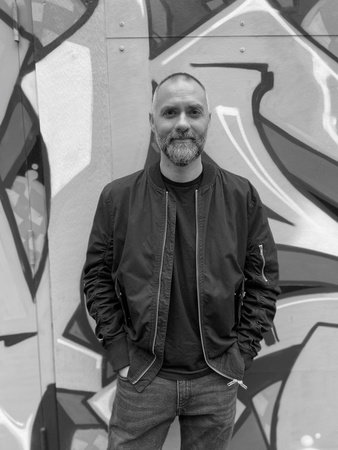 BENJAMIN PERRIN is a professor at the University of British Columbia, Peter A. Allard School of Law. He served as a law clerk at the Supreme Court of Canada, and was the lead justice and public safety advisor to Prime Minister Stephen Harper from 2012-13. Professor Perrin is the author of two previous books: Invisible Chains: Canada’s Underground World of Human Trafficking, which was a national bestseller and named one of the top books of the year by The Globe and Mail, and Victim Law: The Law of Victims of Crime in Canada. He lives in Vancouver, BC.