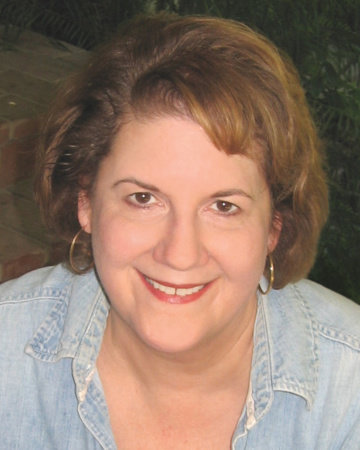 Betty G. Birney has written episodes for numerous children’s television shows, including The New Adventures of Madeleine, Doug, and Bobby’s World, as well as after-school specials and a television movie, Mary Christmas. She has won many awards for her television work, including an Emmy, three Humanitas Prizes, and a Writers Guild of America award. In addition to the Humphrey books, she is the author of The Seven Wonders of Sassafras Springs and The Princess and the Peabodys. A native of St. Louis, Missouri, Betty lives in Los Angeles with her husband, an actor.

Sign me up for news about Betty G. Birney and more from Penguin Random House

Wildlife According to Og the Frog

Exploring According to Og the Frog

Life According to Og the Frog