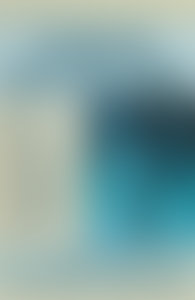 Fulton Oursler (born Charles Fulton Oursler) was an American journalist, editor, and writer. He was a notable author of mysteries and detective fiction under the name Anthony Abbot. In the 1920s he aided Harry Houdini in his crusade against fraudulent mediumship. After touring the Middle East in 1935, Oursler became very interested in religion and Christian ethics in particular. In 1943 he and his family converted to Roman Catholicism. Some of his books include Spirit Mediums Exposed, A Skeptic in the Holy Land, The Precious Secret, Father Flanagan of Boys Town, The Greatest Story Ever Told: A Tale of the Greatest Life Ever Lived, and Lights Along the Shore. The Greatest Story Ever Told was made into an Oscar-nominated movie.