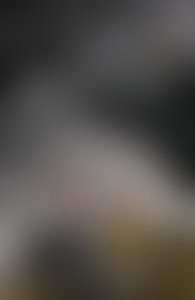 Cathy Scott-Clark and Adrian Levy are internationally renowned investigative journalists who worked as staff writers and foreign correspondents for the Sunday Times of London for seven years before joining the Guardian as senior correspondents. Their first book, The Stone of Heaven: Unearthing the Secret History of Imperial Green Jade, was published to critical acclaim in 2001.