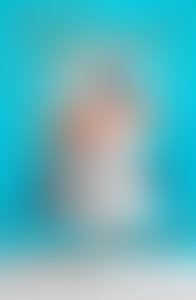 Cindy Chupack won three Golden Globes an Emmy Award for her work as a writer/executive producer of HBO’s Sex and the City. She won another Emmy as writer/coexecutive producer of ABC’s Modern Family. Chupack also written for Everybody Loves Raymond, Coach, and a bunch of series only her parents would watch. She has written about dating and relationships for many magazines and had her own column in Glamour and O, The Oprah Magazine.