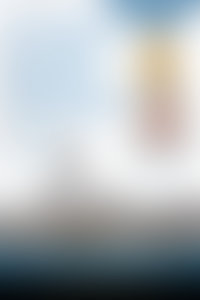 Jack Jacobs retired from the Army as a full Colonel in 1987, after more than twenty years of service. Today, he is widely regarded as one of the world’s most knowledgeable—and outspoken—military analysts. His career has bridged the disparate worlds of the military, business and academia. Jacobs serves on a number of charitable boards of directors and is the Vice Chairman of the Congressional Medal of Honor Foundation. He holds the McDermott Chair of Humanities and Public Affairs at the US Military Academy and appears about 500 times annually on television, commenting on defense issues, terrorism, and international affairs.