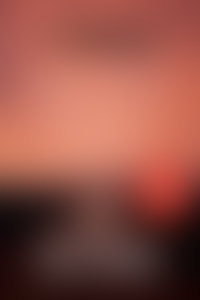 PAUL PALANGO is a veteran investigative journalist. He started his career at the Hamilton Spectator, his hometown newspaper. In 1977, he joined the Globe and Mail as a reporter, and between 1983 and his resignation in 1990, he served successively as its sports editor, Metro editor, and, eventually, national editor. During his tenure at the Globe, Palango’s reporters swept the Centre for Investigative Reporting Awards in five consecutive years. In 1989, he accepted the Michener Award on behalf of the Globe.