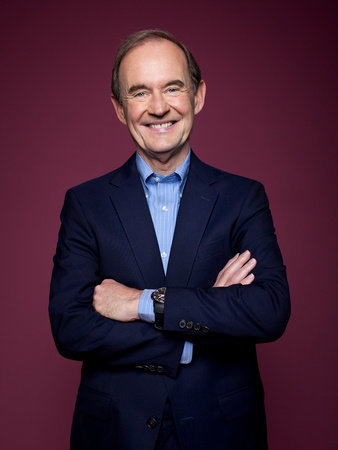 Selected by Time magazine in 2010 as one of the 100 Most Influential People in the World, David Boies is the most prominent trial lawyer in the United States and has litigated some of the highest-profile cases in recent history, including Westmoreland v. CBS, United States v. Microsoft, and Bush v. Gore. He is the coauthor of Redeeming the Dream.