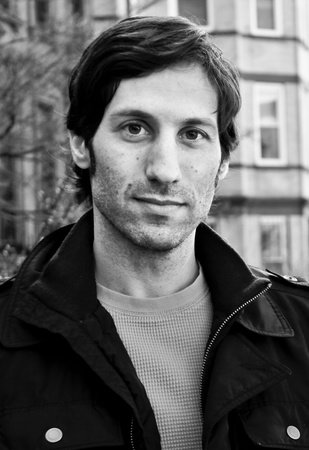 David Zweig has written for The Atlantic, The New York Times, and The Wall Street Journal, among other publications. His novel, Swimming Inside the Sun, was called a “terrific debut from a talented writer” by Kirkus. As a singer, guitar player, and producer, Zweig has released two albums, All Now With Wings and Keep Going, both of which charted on college radio. Zweig has presented his research about how media and technology affect self-perception at academic conferences and universities around the United States and in Europe. He lives in Brooklyn with his wife and two kids.