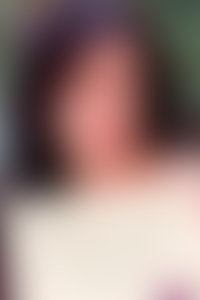 A young beauty queen raised in small town of Toa Alta, Puerto Rico, Dayanara Torres was named Miss Universe in 1993. After winning the crown, she internationally acted in movies and TV shows, and released the album “Antifaz,” which reached the top of the Billboard charts in Latin America and the Phillipines. In 2000, she married singer Marc Anthony; the couple divorced in 2004. She currently lives in Los Angeles with her two sons, Cristian and Ryan, and is involved in a whirlwind of lucrative projects in acting, modeling, endorsements, and commercials.