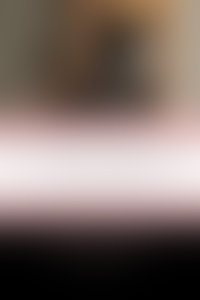 Debra Ollivier is the bestselling author of What French Women Know and Entre Nous. She was raised in Los Angeles and attended UCLA and the Sorbonne where she received degrees in French literature. Her writing has appeared in several publications including The Guardian, Le Monde, and Harper’s Magazine. Ollivier spent more than 10 years in Paris before returning to California.