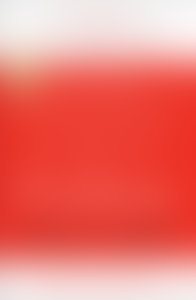 Donald R. Keough was chairman of the board of the investment banking firm Allen & Company. He served as president, chief operating officer, and a director of the Coca-Cola Company from 1981 to 1993. He was reelected a director of the company in 2004. He served on many prominent boards of directors including those of Berkshire Hathaway, McDonald’s, the Washington Post Company, Home Depot, H. J. Heinz Company, and the University of Notre Dame. Keough died in 2015.

Sign me up for news about Donald R. Keough and more from Penguin Random House

The Ten Commandments for Business Failure