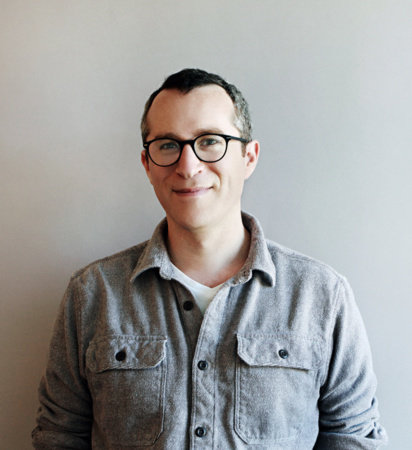 Eli Sanders is the associate editor of Seattle’s weekly newspaper The Stranger. He won the Pulitzer Prize for Feature Writing in 2012 for his reporting on the murder of Teresa Butz. His work has appeared in The New York Times, The Seattle Times, The American Prospect, and Salon, among other publications. Sanders lives in Seattle.