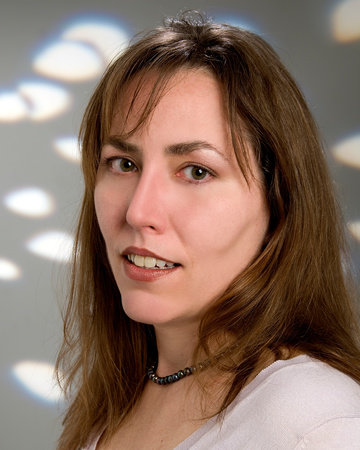 Erin Arvedlund began her career as a reporter at Dow Jones newswires in 1993. In 1996, she moved to Moscow to write about business and emerging markets for The Moscow Times. In 1998, she joined TheStreet.com, one of the first real-time news and stock market web sites. She then moved to Barron’s magazine to cover options, mutual funds and hedge funds from 2000-2003. From late 2003 to 2005 Arvedlund reported on business and politics in the former Soviet Union for The New York Times. She also has Wall Street experience, having worked in the hedge fund industry at two separate firms, Vision Opportunity Capital Management and Sanford C. Bernstein.Arvedlund has a B.A. from Tufts University in International Relations and studied abroad for a semester at Leningrad State University in St. Petersburg. She has also freelanced extensively for print and online magazines such as Fortune, Outside, The Economist Intelligence Unit, Portfolio.com, and Slate.com. She is married and divides her time between New York and Philadelphia.