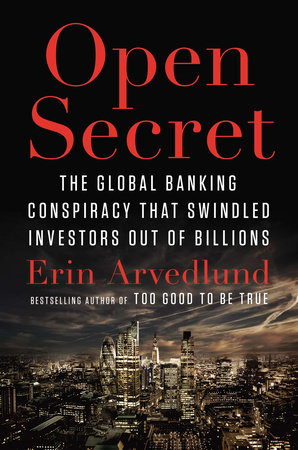 The Global Banking Conspiracy That Swindled Investors Out of Billions

“Gaming the LIBOR—that is, fixing the price of money—had become just that: a game. Playing it was the price of admission to a club of men who socialized together, skied in Europe courtesy of brokers and expense accounts, and reaped million-dollar bonuses.”

In the midst of the financial crisis of 2008, rumors swirled that a sinister scandal was brewing deep in the heart of London. Some suspected that behind closed doors, a group of chummy young bankers had been cheating the system through interest rate machinations. But with most eyes focused on the crisis rippling through Wall Street and the rest of the world, the story remained an “open secret” among competitors.

Soon enough, the scandal became public and dozens of bankers and their bosses were caught red-handed. Several major banks and hedge funds were manipulating and misreporting their daily submission of the London Interbank Offered Rate, better known as the LIBOR. As the main interest rate that pulses through the banking community, the LIBOR was supposed to represent the average rate banks charge each other for loans, effectively setting short-term interest rates around the world for trillions of dollars in financial contracts.

But the LIBOR wasn’t an average; it was a combination of guesswork and outright lies told by scheming bankers who didn’t want to signal to the rest of the market that they were in trouble. The manipulation of the “world’s most important number” was even greater than many realized. The bankers kept things looking good for themselves and their pals while the financial crisis raged on.

Now Erin Arvedlund, the bestselling author of Too Good to Be True, reveals how this global network created and perpetuated a multiyear scam against the financial system. She uncovers how the corrupt practice of altering the key interest rate occurred through an unregulated and informal honor system, in which young masters of the universe played fast and loose, while their more seasoned bosses looked the other way (and would later escape much of the blame). It was a classic private understanding among a small group of competitors—you scratch my back today, I’ll scratch yours tomorrow.

Arvedlund takes us behind the scenes of elite firms like Barclays Capital, UBS, Rabobank, and Citigroup, and shows how they hurt ordinary investors—from students taking out loans to homeowners paying mortgages to cities like Philadelphia and Oakland. The cost to the victims: as much as $1 trillion. She also examines the laxity of prominent regulators and central bankers, and exposes the role of key figures such as:

Arvedlund pulls back the curtain on one of the great financial scandals of our time, uncovering how millions of ordinary investors around the globe were swindled by the corruption and greed of a few men.
Read An Excerpt 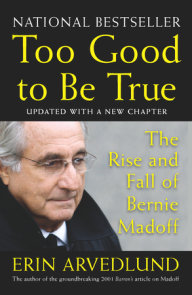 See all books by Erin Arvedlund

Erin Arvedlund began her career as a reporter at Dow Jones newswires in 1993. In 1996, she moved to Moscow to write about business and emerging markets for The Moscow Times. In 1998, she joined TheStreet.com, one of the first… More about Erin Arvedlund 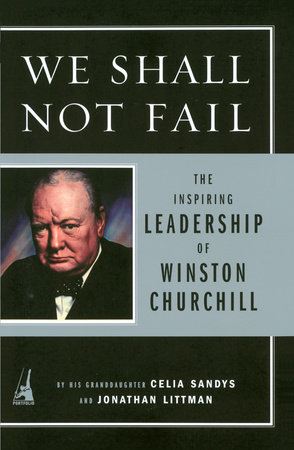 We Shall Not Fail 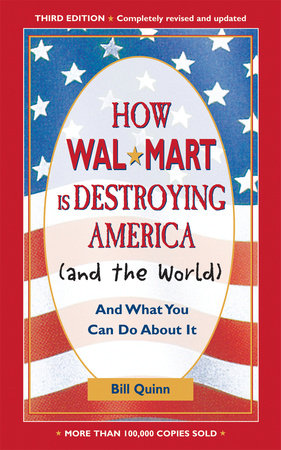 How Walmart Is Destroying America (And the World) 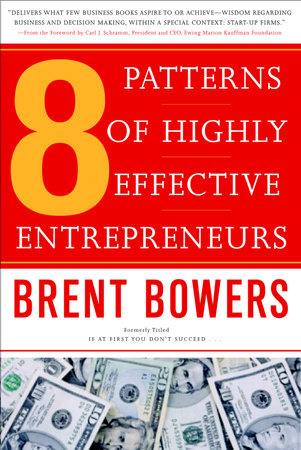 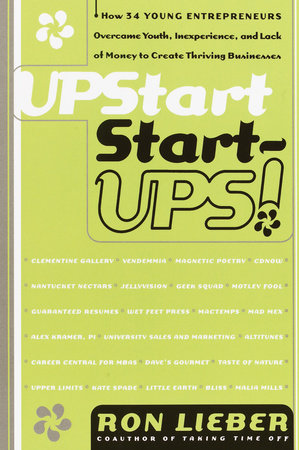 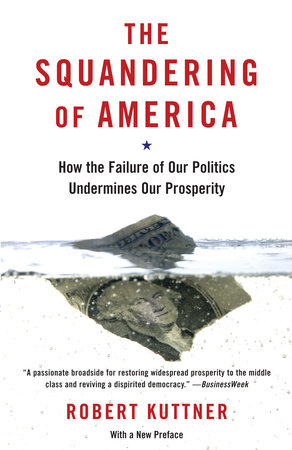 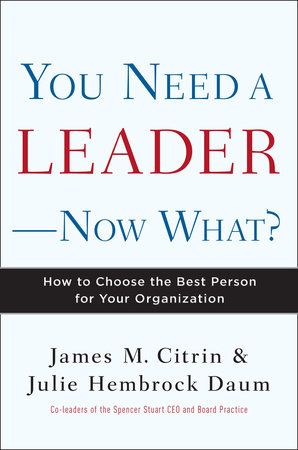 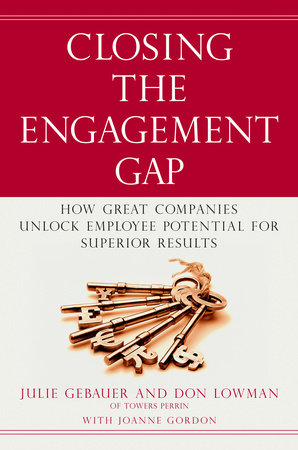 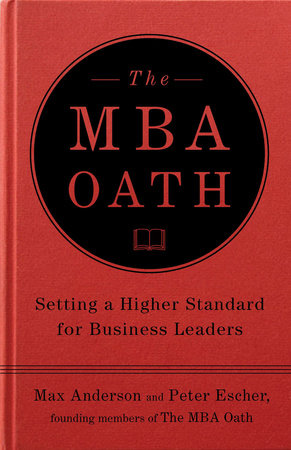 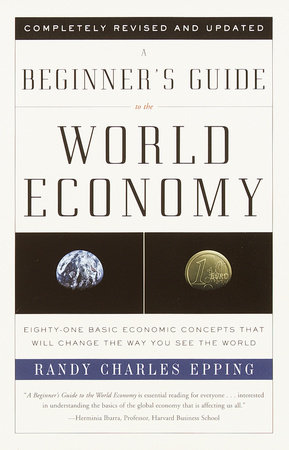 Praise for Erin Arvedlund’s National Bestseller, Too Good To Be True

“Arvedlund’s compelling account bristles with outrage at those whose avarice or negligence enabled Bernie.”
—Time

“Ms. Arvedlund . . . works hard to situate the Madoff mess within the larger framework of hedge-fund mania and the Wall Street recklessness that led to the fiscal cataclysms of 2008.”
—The New York Times

“She not only brings great lucidity to the subject but supplies invaluable context about the devices that Mr. Madoff used to perpetuate his confidence game.”
—The Wall Street Journal

“Good reporting from the journalist who was there first . . . the book . . . will get you mad all over again.”
—Bloomberg.com