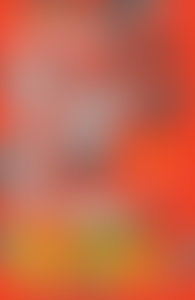 Michael Paterniti is a journalist, an essayist, and the bestselling author of Driving Mr. Albert and The Telling Room, named one of the best books of the year by NPR, Entertainment Weekly, and The Christian Science Monitor. Nominated for the National Magazine Award eight times, he is also the recipient of an NEA grant and two MacDowell Fellowships. His stories have appeared in The New York Times Magazine, National Geographic, Harper’s, Outside, Esquire, and GQ, where he works as a correspondent. He is the co-founder of a children’s storytelling center in Portland, Maine, where he lives with his wife and their three children.

Love and Other Ways of Dying