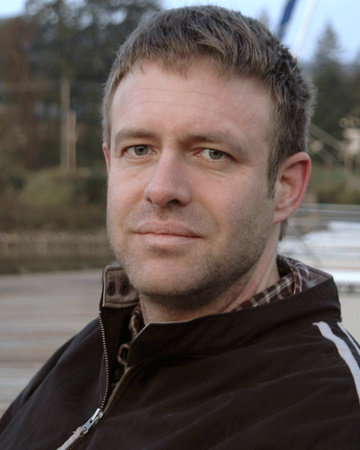 Kevin Patterson grew up in Manitoba, and put himself through medical school by joining the Canadian army. Now a specialist in internal medicine, he practices in the Arctic and on the coast of British Columbia. His first book, The Water In Between, was a New York Times Notable Book. Country of Cold, his debut short fiction collection, won the Rogers Writers’ Trust Fiction Prize in 2003, as well as the inaugural City of Victoria Butler Book Prize. He lives on Saltspring Island, Canada.

The Water in Between