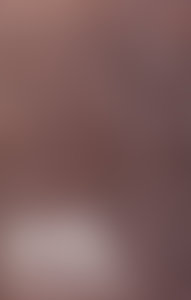 Georges Roux was a French writer born in Salon-de-Provence in 1914. The son of an army officer, he lived for 12 years with his parents in Syria and Lebanon before returning to study medicine at the University of Paris, graduating in 1941. While practicing medicine he also pursued oriental studies at the École des Hautes Études. In 1950 he became a medical officer for the Iraq Petroleum Company, staying for two years in Qatar and seven in Iraq. Between 1956 and 1960 he wrote for the IPC’s widely read journal, the articles of which eventually became Ancient Iraq, the authoritative work on political, cultural, and socioeconomic history from Mesopotamia days of prehistory to the Christian era. First published in English in 1964, the work has also been translated into French, Arabic, Spanish, and Polish.