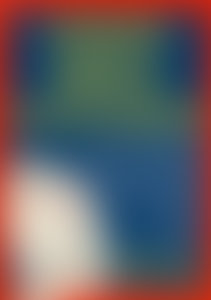 Richard Pavlicek is a championship bridge player and teacher. He began playing bridge in 1964 in West Germany while serving in the US Army. A Grand Life Master of the American Contract Bridge League, he has won more than 400 events, including 11 North American championships and more than 16,000 masterpoints. He began teaching in 1972 and formed the Pavlicek School of Bridge, where he and his wife, Mabel, taught thousands of students each year. He retired in 2006.