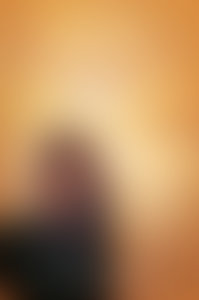 Heidi Jon Schmidt‘s stories and essays have been published in the New York Times, the Atlantic, Grand Street, and Yankee, and have been featured on National Public Radio. She has won awards including the O. Henry, the Ingram-Merrill, and the James Michener. She teaches in the Workshops at the Fine Arts Work Center in Provincetown, Massachusetts.