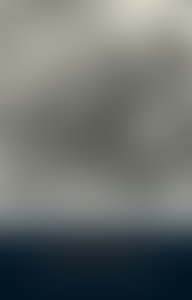 Henry Mayhew, journalist and social investigator, humorist, dramatist, novelist, and author of works of travel and popular instruction, was born in 1812. The son of a London solicitor, he was educated at Westminster School, from which he eventually ran away. Mayhew then went to sea and traveled to India before entering his father’s office, which, however, he soon quit to embark on a long and prolific literary career. He wrote a very successful farce, The Wandering Minstrel, in 1834, and was one of the cofounders of Punch in 1841. His famous book London Labour and the London Poor began publication in 1849 in The Morning Chronicle and in 1851 was released in a collected, incomplete edition, which was completed in 1861. He was also the author of The Criminal Prisons of London in 1862 and German Life and Manners in 1864. He died in 1887.

London Labour and the London Poor