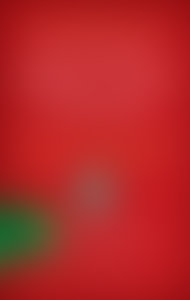 Howard Behar was the North American president of Starbucks for 21 years. During his tenure, he grew the franchise from 28 stores to more than 15,000 across five continents and served on the Starbucks board of directors for 12 years until his retirement. His first book, It’s Not About the Coffee: Lessons on Leadership from a Life at Starbucks, was published in 2008, and since then he has been traveling the world speaking, mentoring, and spreading the message of leading with your values first. He lives in Seattle, Washington.

It’s Not About the Coffee