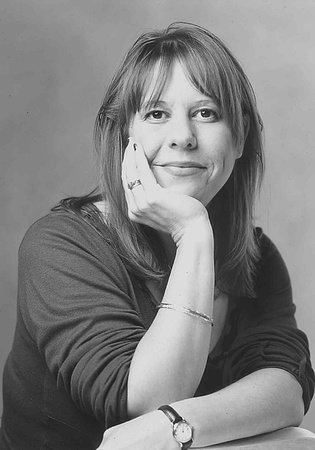 PATRICIA PEARSON is an award-winning journalist and novelist whose work has appeared in The New Yorker, the New York Times, Huffington Post and Businessweek, among other publications. She is the author of 5 books, and was a long-time member of USA Today’s Op-Ed Board of Contributors. She also directed the research for the 2009 History Channel documentary, The Science of the Soul. Known for upending conventional wisdom, Pearson’s first book, When She Was Bad, questioning our simplistic understanding of violent women, won the Arthur Ellis Award for Best Non-Fiction Crime Book of 1997. Her new book, Opening Heaven’s Door: What the Dying May Be Trying to Tell Us About Where They’re Going, has just been published in Canada and the United States, with foreign language editions to come.

A Brief History of Anxiety (Yours and Mine)

When She Was Bad