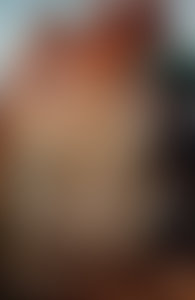 J. M. Roberts (1928–2003) was an eminent British historian and television presenter. He was the vice chancellor of the University of Southampton (1979–1985) and the warden of Merton College, Oxford (1985–1994). He wrote and presented The Triumph of the West, a 13-part series for the BBC (1985). He is the author of numerous books, including The Penguin History of the World, The Triumph of the West, and Twentieth Century.

Sign me up for news about J. M. Roberts and more from Penguin Random House

The Penguin History of the World

The Penguin History of the Twentieth Century

The Penguin History of Europe