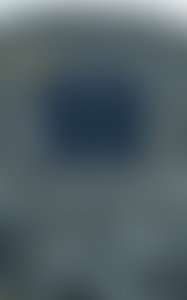 Tim Robinson was born in England in 1935, studied mathematics at Cambridge and taught the subject in Turkey. He then worked as a visual artist under the name of Timothy Drever, first in Vienna and later in London, where there were several exhibitions of his abstract paintings and environmental installations in the 1960s. In 1972 he went to live in the Aran Islands, and began writing and making maps. He now lives in Roundstone, Connemara, where he and his wife run the Folding Landscapes studio, which publihses his maps and related writings on the west of Ireland. His detailed study of the Aran Islands, Stones of Aran: Pilgrimage, is published by Penguin.