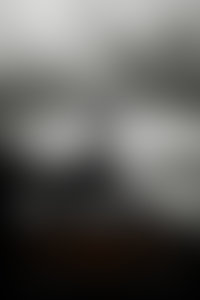 James P. Duffy is the author of over a dozen previous books, most on military history. His World War II titles include The Sinking of the Laconia and the U-Boat War, Target America, and Hitler’s Secret Pirate Fleet. He has also written on the American Civil War and the rulers of Imperial Russia. He resides with his family in New Jersey.

Sign me up for news about James P. Duffy and more from Penguin Random House