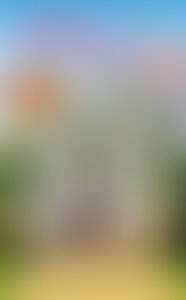 Janet Bolin has had multiple short stories and humorous essays published in Canadian literary and trade journals. More than forty of her essays have been read aloud on national CBC radio programs. She is a member of Sisters in Crime. Her Threadville Mysteries include Night of the Living Thread, Dire Threads, Threaded for Trouble, and Thread and Buried.

Night of the Living Thread