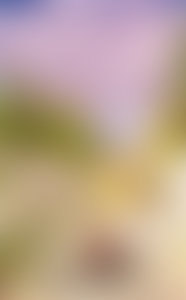 Janet Chapman is the New York Times and USA Today bestselling author of contemporary and paranormal romance novels, all set in the state of Maine. Best known for her Highlander series and her Spellbound Falls series, Janet also has several contemporary series set on the coast and in the mountains. When she’s not writing, Janet and her husband are camping, hunting, fishing, and generally rubbing elbows with nature.

From Kiss to Queen

The Highlander Next Door

For the Love of Magic

The Heart of a Hero