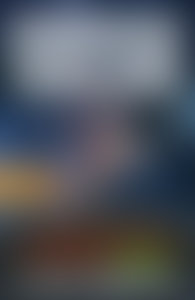 Jason Zinoman is a critic and reporter covering theater for The New York Times. He has also regularly written about movies, television, books and sports for publications such as Vanity Fair, The Guardian and Slate. He was the chief theater critic for Time Out New York before leaving to write the On Stage and Off column in the Weekend section of the Times. He grew up in Washington D.C. and now lives in Brooklyn.