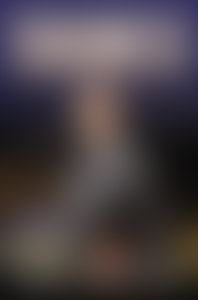 Jay Bilas is one of the most widely recognized voices in sports. He is a regular analyst and color commentator on SportsCenter, ESPN game broadcasts, the wildly popular College GameDay, and coverage of the NCAA Final Four and NBA Draft. He was a four-year starter at Duke and helped lead the team to the Final Four. He played three seasons in Europe before signing on as assistant coach to Coach K from 1990-1992, during which time Duke won back-to-back national titles. He is currently a partner at the law firm Moore and Van Allen.