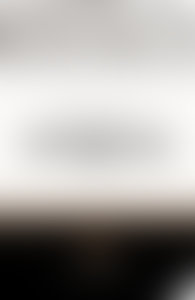 Alain Gheerbrant (1920–2013) was a French writer, editor, and explorer. He was the founding editor of K Éditeur, which published works by Antonin Artaud, Georges Bataille, and Aimé Césaire. In 1948, he left France with his team to explore a dense part of the Amazon, including Sierra Parima, and wrote of his travels in L’Expédition Orénoque-Amazone (1952). In 1982, in colloboration with author Jean Chevalier, he published Dictionnaire des symboles (The Penguin Dictionary of Symbols in English), an encyclopedia of cultural anthropology about the symbolism of myths and folklore. He released his memoir called La Transversale in 1995.

The Penguin Dictionary of Symbols